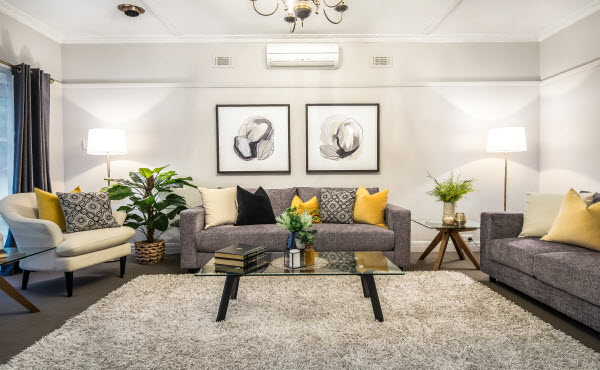 Economists have a woeful track record for predicting booms and busts with predictions being made following the 2008 Global Financial Crisis, of a decline in values by as much as 40%. For me personally, and as a father of four boys who were all keen on property ownership, this prediction couldn’t have come at a better time, because most analysts were scaring buyers away from purchasing, indicating that the market would continue to fall, whereas I was convinced that there were a number of factors that they weren’t considering, such as migration into Victoria, particularly Melbourne, trending upwards, interest-rates were reasonable, and credit was available. Instead of potential buyers lining up at open for inspections to purchase, the same people, now potential renters were lining up at open for inspections to rent properties.

We managed to secure properties for two of my boys, during this period, properties that could be subdivided and further value added with capital growth 4 to 5 times the original investment happening over the following decade.

The doomsday predictions started again when Covid hit, where most economists were predicting downturns similar to the GFC and the Great Depression. What they didn’t factor in, was what happened following the Spanish flu 100 years ago and as a result, what happened to the property market in the following three years, which just happened to be a 10% increase in each of those following three years. So the message is, don’t always follow the herd, there’s no doubt the market is red hot right now but don’t despair, a slightly cooler market could be just around the corner. With credit set to get tighter, with more stringent serviceability criteria, some buyers will abandon the idea of purchasing, just as stock levels begin to rise and prices begin to plateau, and in some cases even fall a little. But don’t abandon the dream, continue to prioritize property ownership as a key strategy for building wealth. You will not be disappointed, and with the benefit of hindsight in the years ahead, you’ll look back and celebrate the decision you made, and the sacrifices you decided on, to make property ownership a priority.