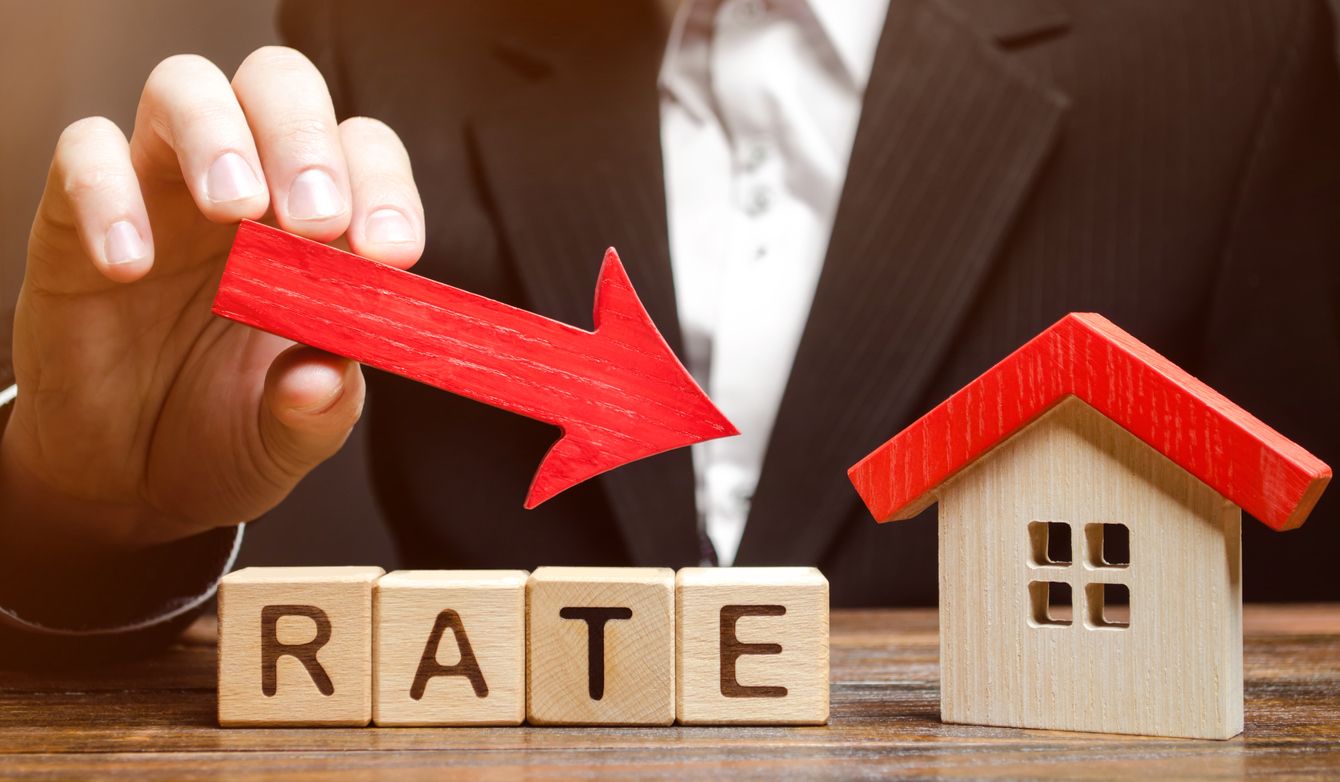 Australia’s banking regulator, APRA, has recently announced plans to relax the assessment rate for home loans. While making it easier for home buyers to borrow more money, and amidst other promising buyer incentives, it could well see the property market cycle swinging upwards sooner than expected.

Under current lending regulations, lenders have to assess buyers’ ability to afford their repayments using a minimum interest rate of at least 7 per cent. However, as APRA Chair Wayne Byres explains, “With interest rates at record lows, and likely to remain at historically low levels for some time, the gap between the 7 per cent floor [rate] and actual rates paid has become quite wide in some cases – possibly unnecessarily so.”

Instead, in making serviceability assessments, lenders will be permitted to set their own minimum interest rate floor, with APRA proposing an incorporated interest rate buffer of 2.5 per cent above prevailing mortgage rates.

It also stipulated that the changes do not lessen the importance APRA places on maintaining sound lending standards, but rather that, “the current interest rate environment does not warrant a uniform mandated interest rate floor of 7 per cent across all products.”

The relaxing of lending criteria after a period of tighter lending controls has both buyers and vendors breathing a sigh of relief, with some industry experts describing the move as the biggest development in property for four years.

Combined with the Government’s plans to allow negative gearing to remain unchanged and likely first home buyer incentives, the property market just got another big boost of confidence, with more easily accessible finance not only likely stimulating the property market, but potentially seeing it turn around much more quickly than expected